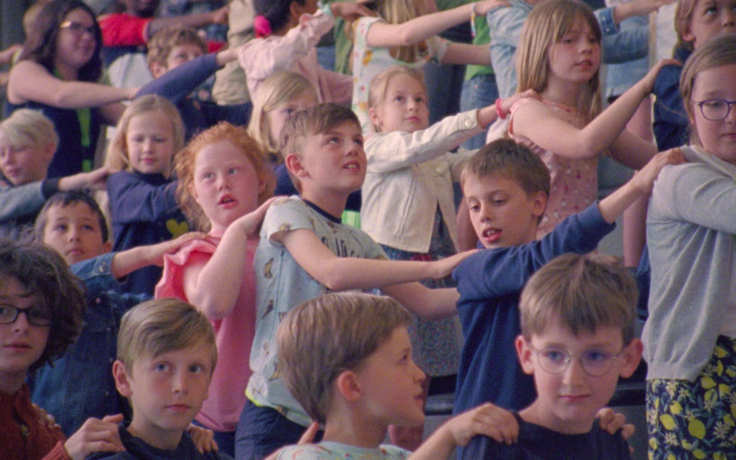 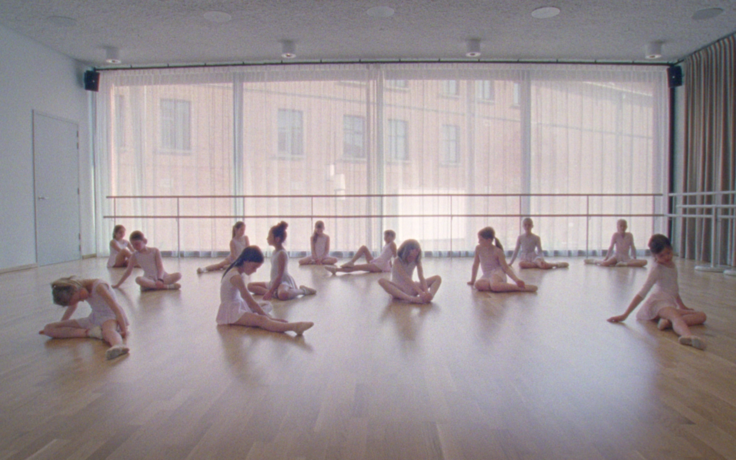 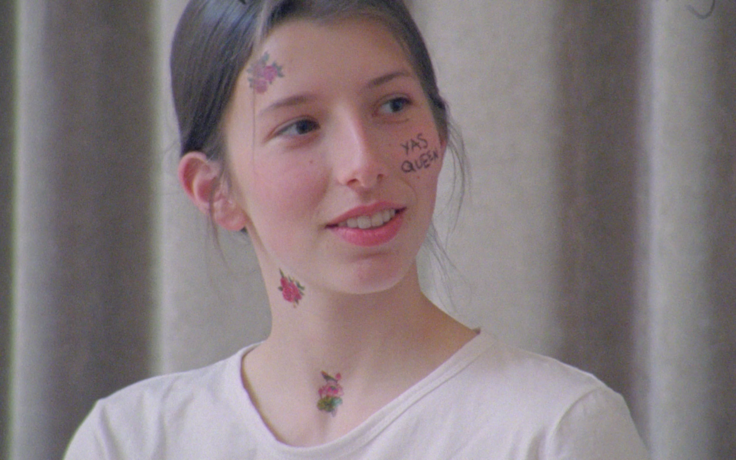 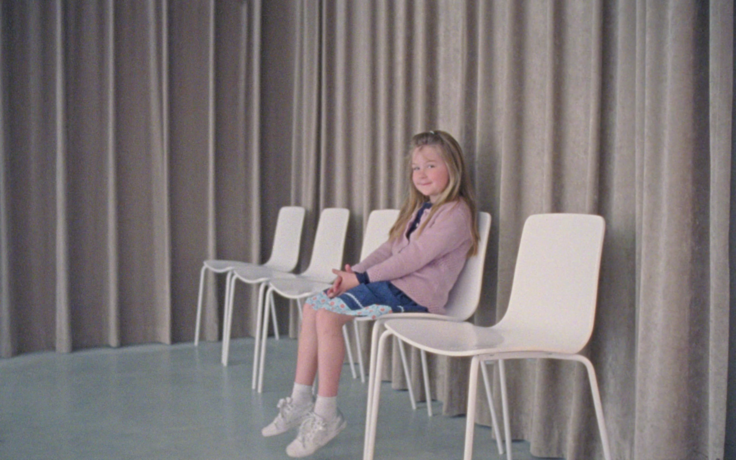 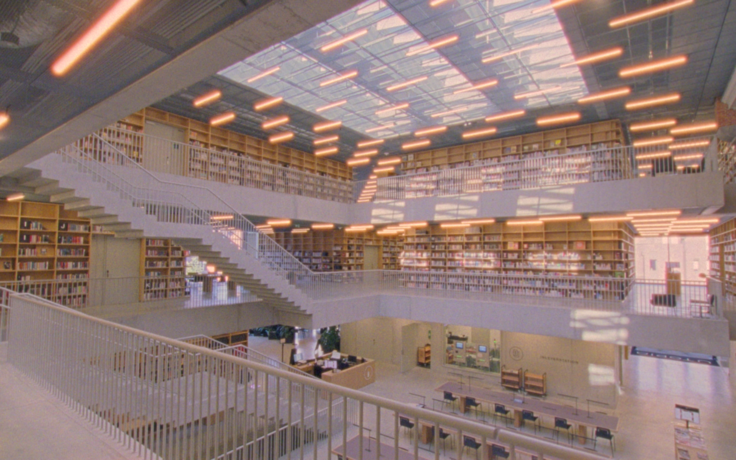 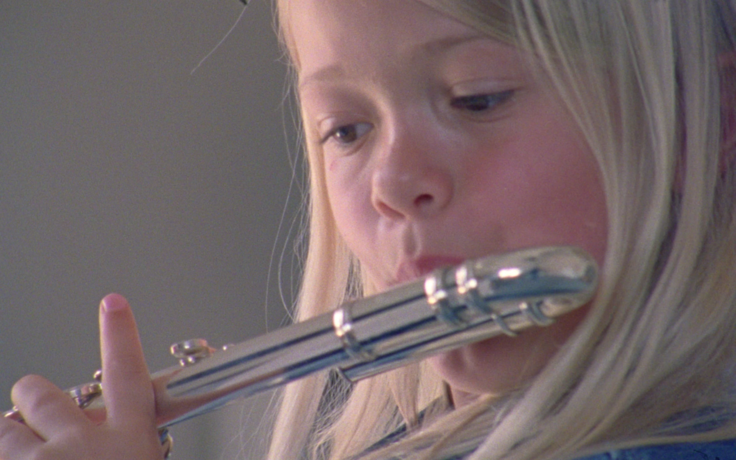 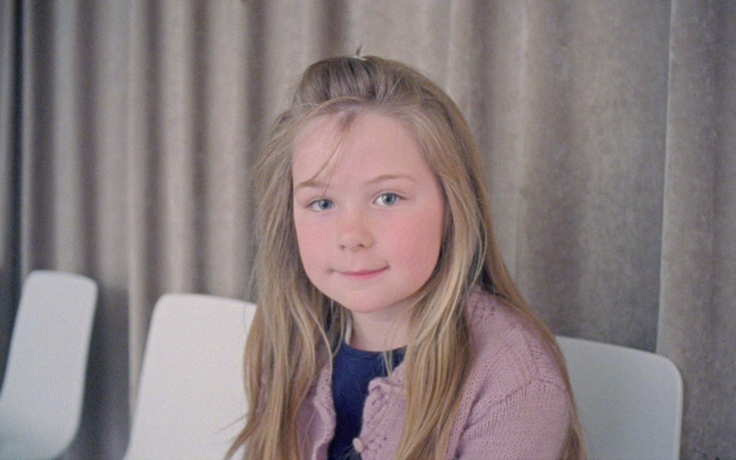 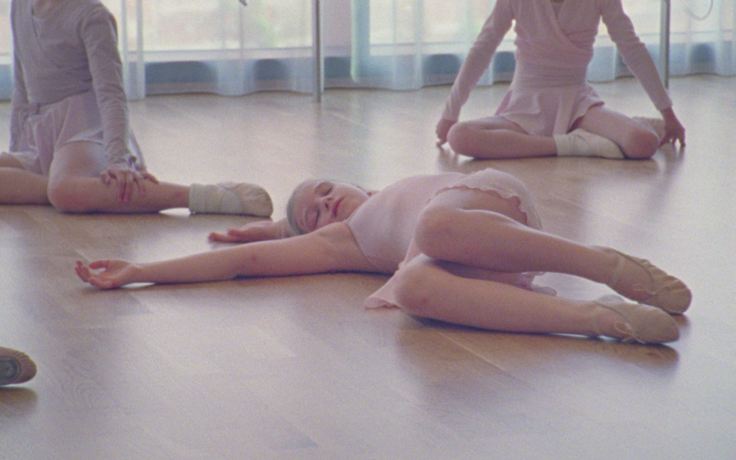 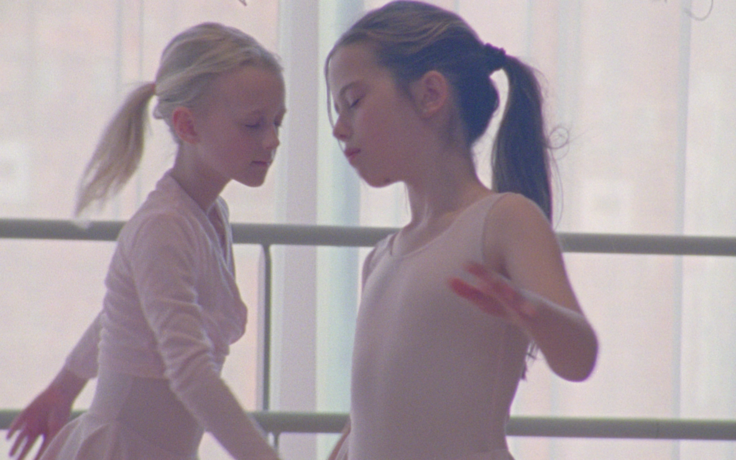 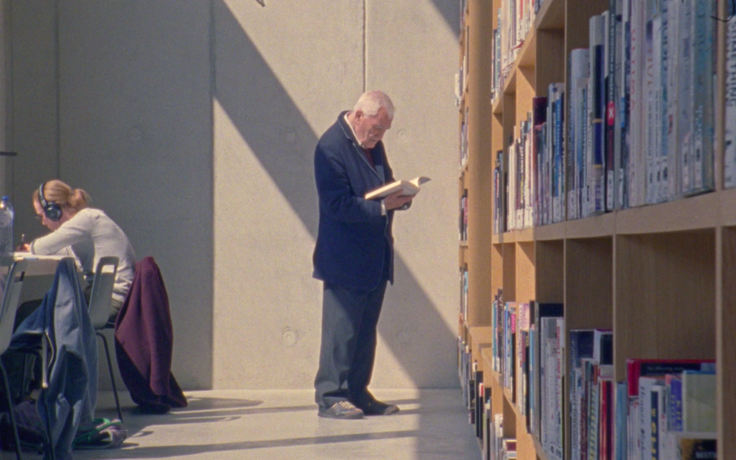 A building full of life, Utopia in Aalst thrives on the inextricable link with its citizens and a delicate mixture of seemingly opposite programs it comprises. Like its literary eponym, it emerges as an idyllic home for information, knowledge, culture, and leisure. Utopia is a dream and an island, a place where different people get together. Utopia is a ‘slice of life’ look at a building where silence, music, past and future, coexist in perfect harmony. 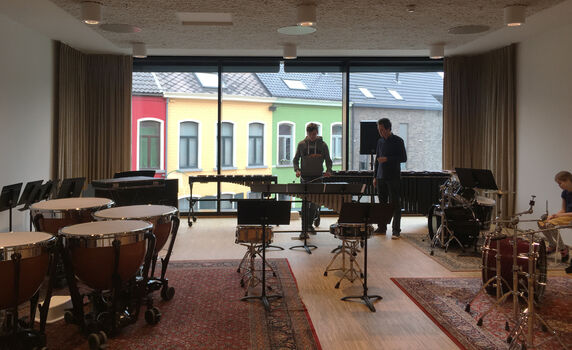 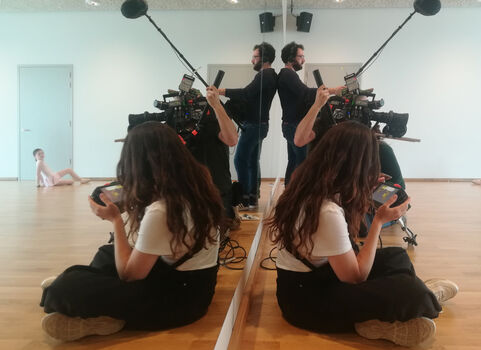 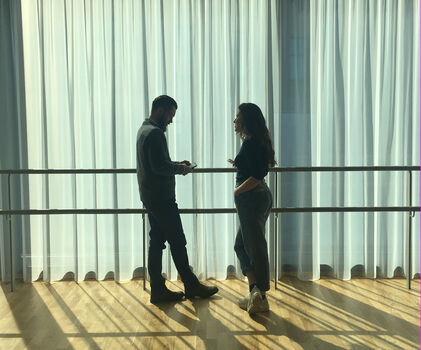 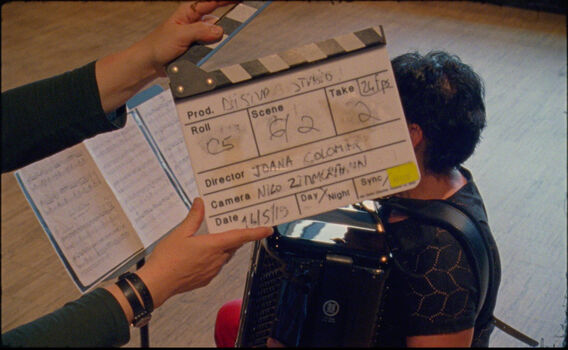 Joana graduated in Audiovisual Communication at the Universidad Politècnica de Valencia and then completed her studies between Lisbon and Barcelona, where she also began her career in the advertising industry as a casting director. Her first music video for artist Maïa Vidal “Follow me” was nominated for the Best international pop music video at the UKMVA 2012, along with M.I.A., Lana del Rey and Justice, and also received a nomination at the Young Directors Award in Cannes. Since then, she worked as an advertising director for production companies like Mamma Team or Canada and brands such as Decathlon, Fisher-Price, Bitter Kas, Volkswagen among others. Her film “Rosa” won the Simon Prize Living Places, being featured on Nowness. 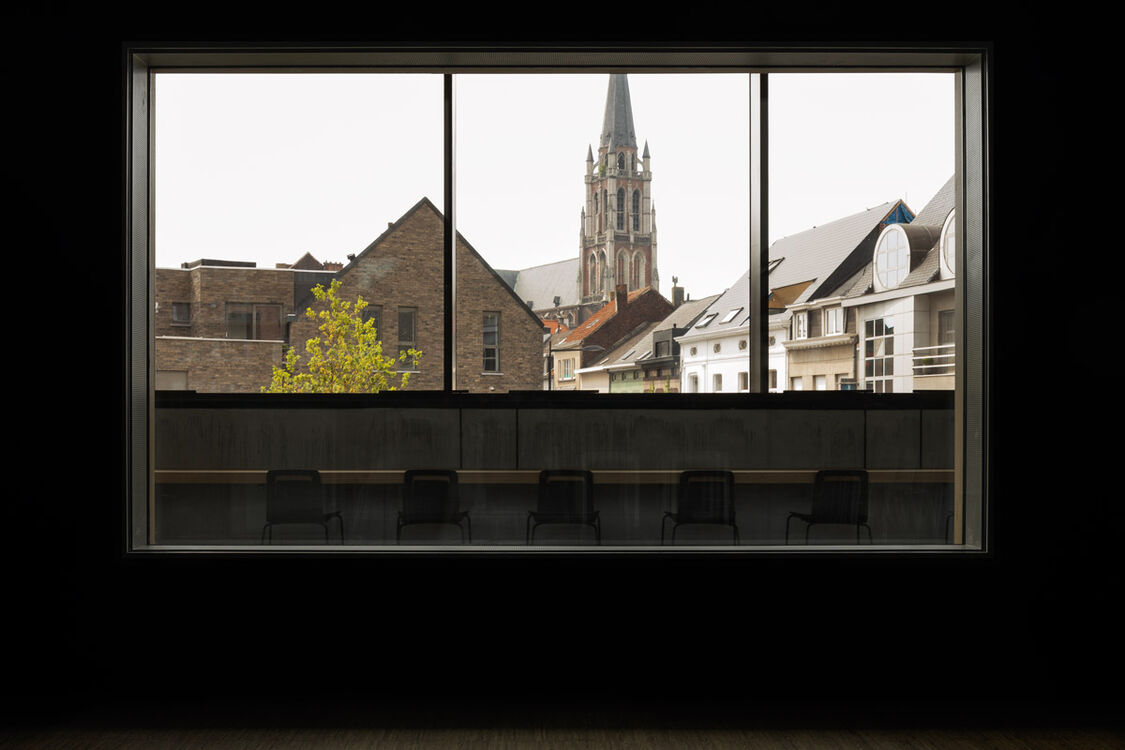 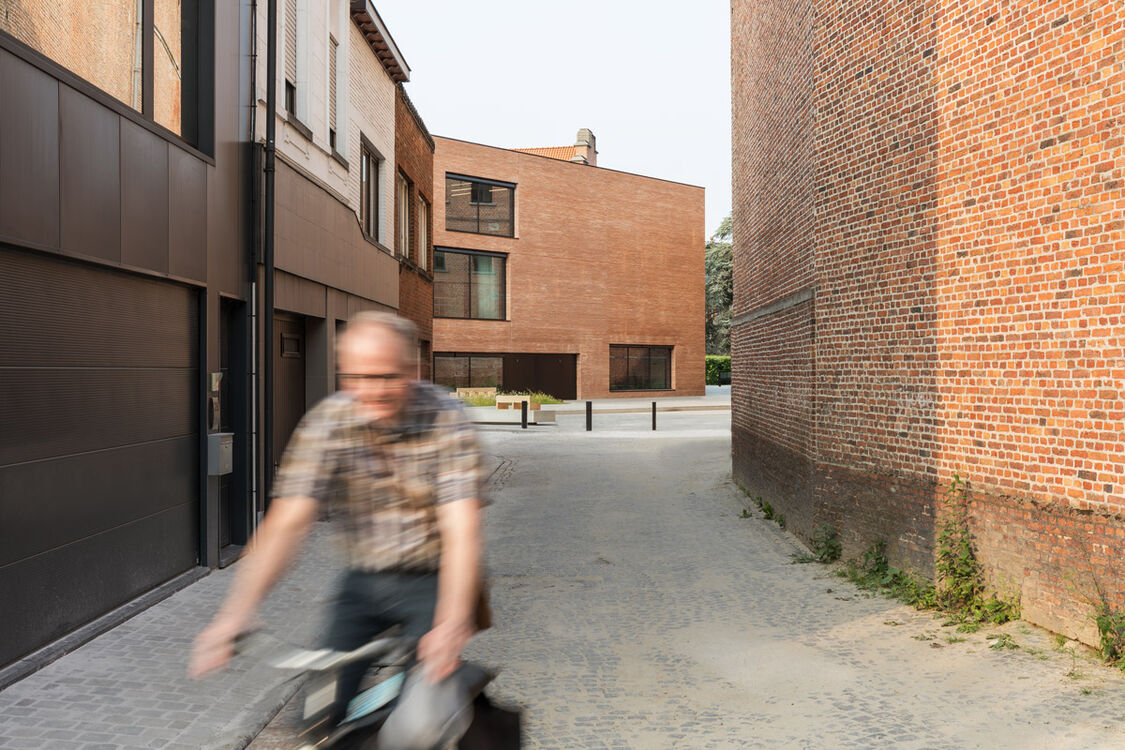 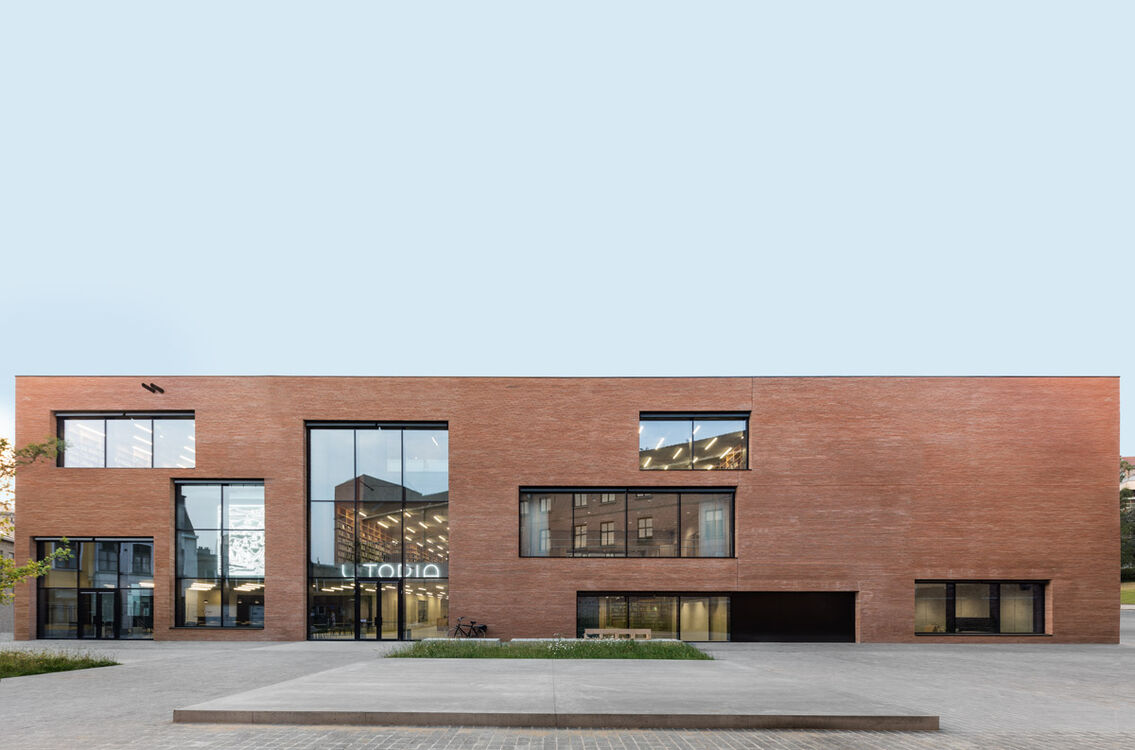 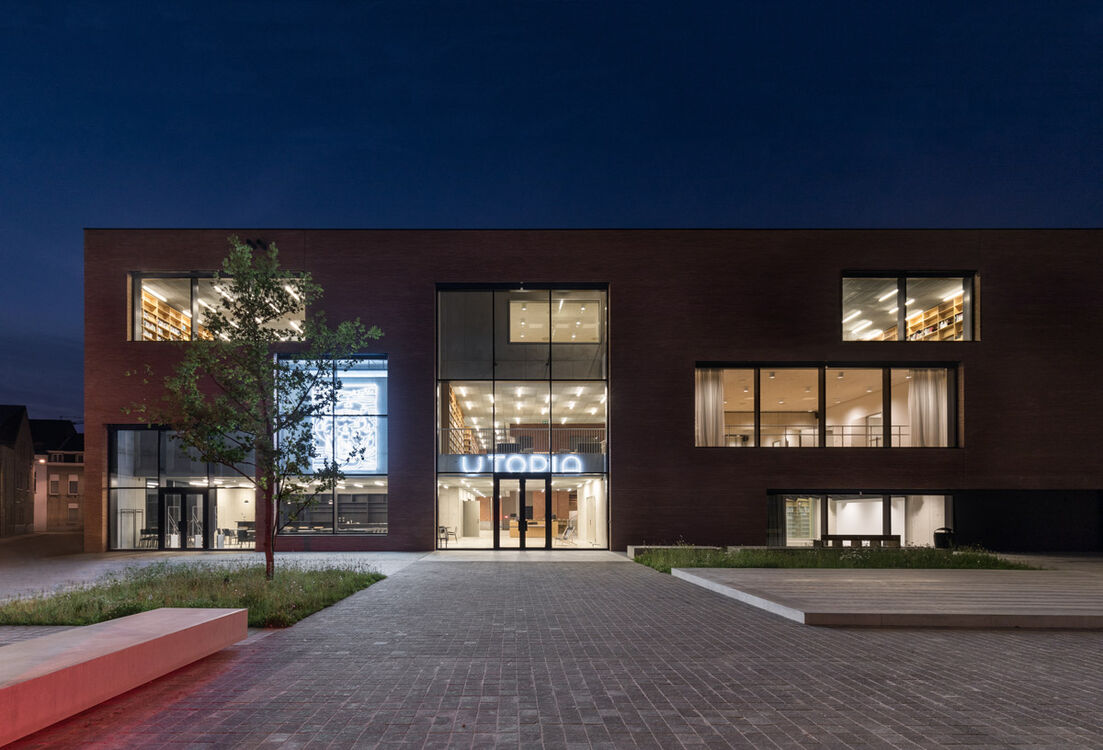 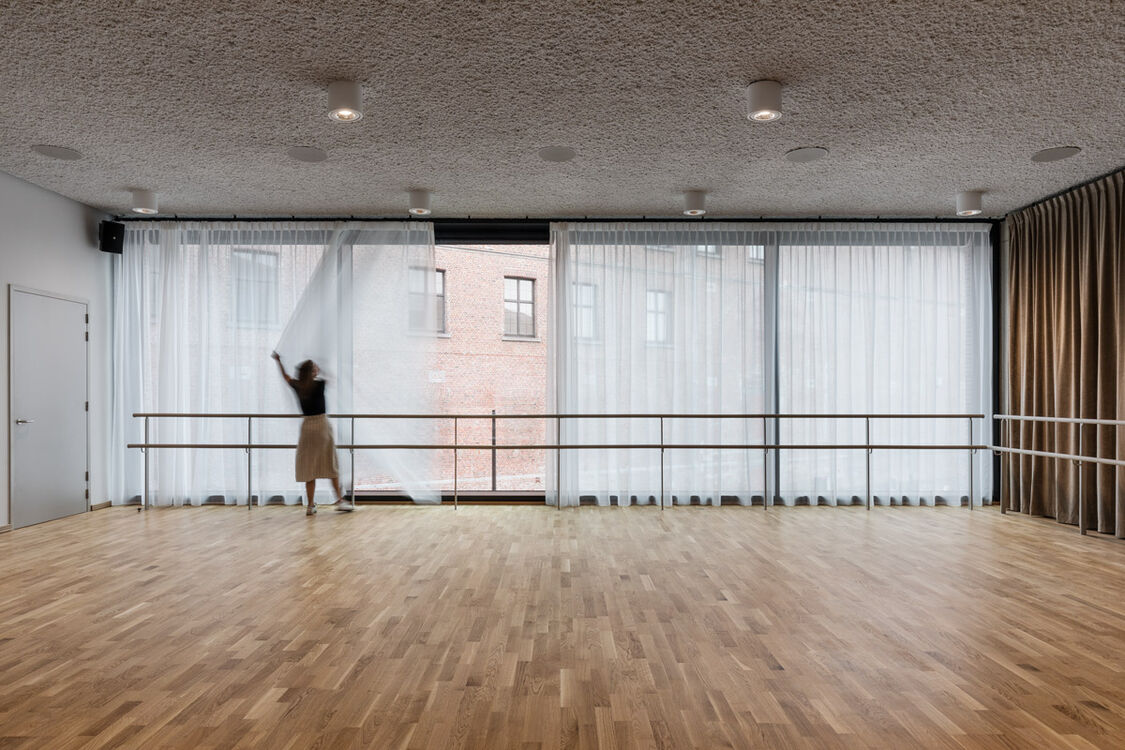 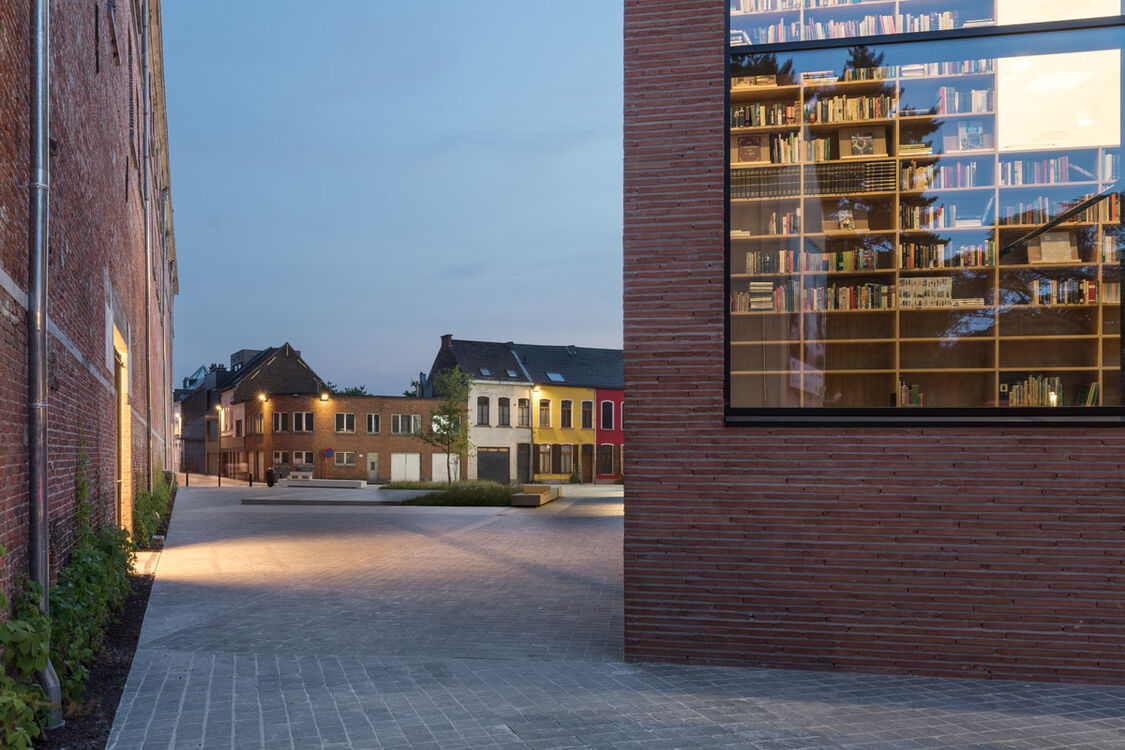 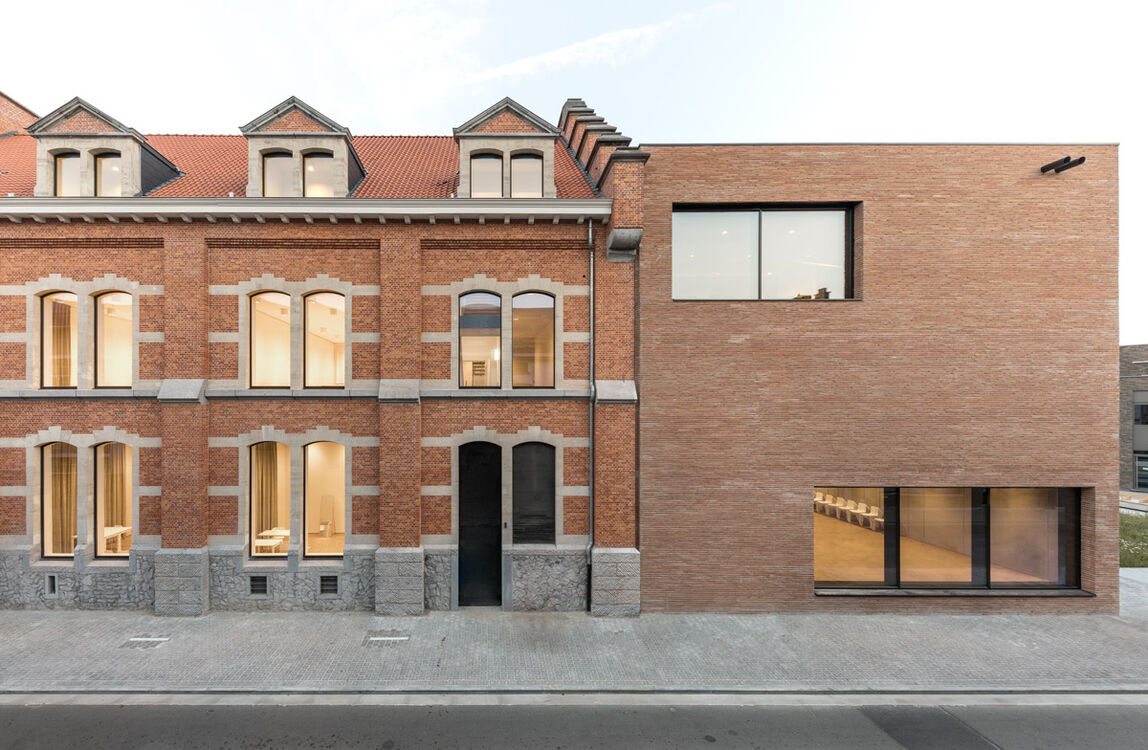 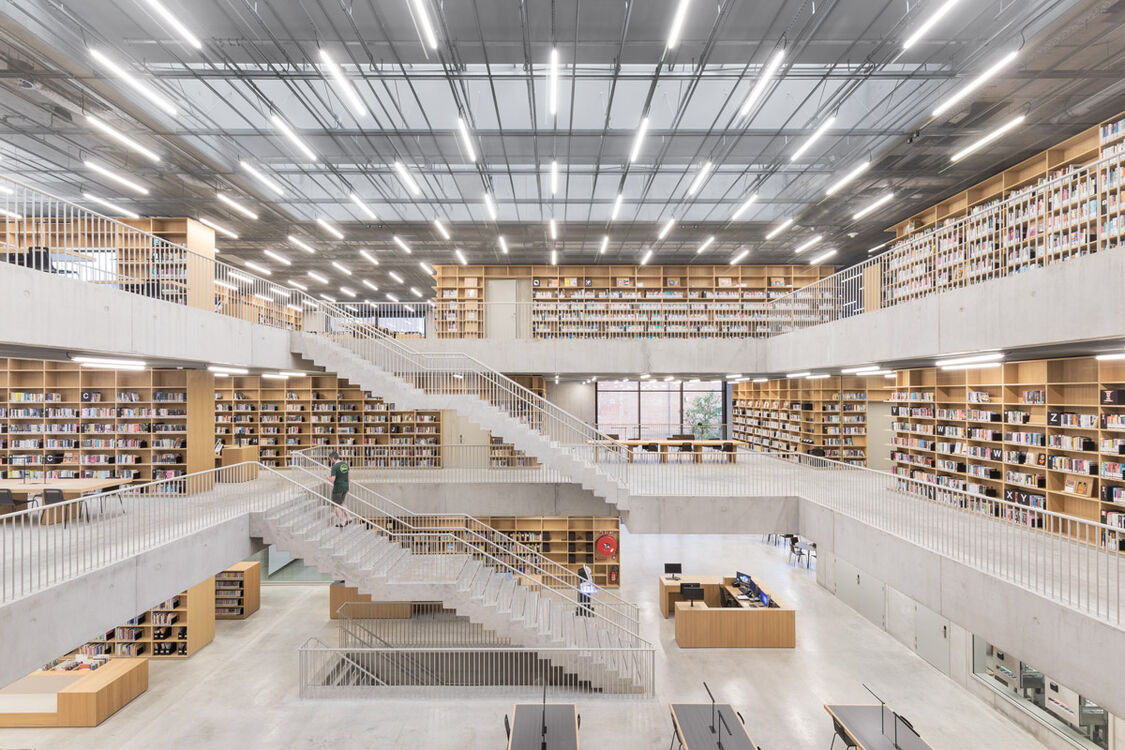 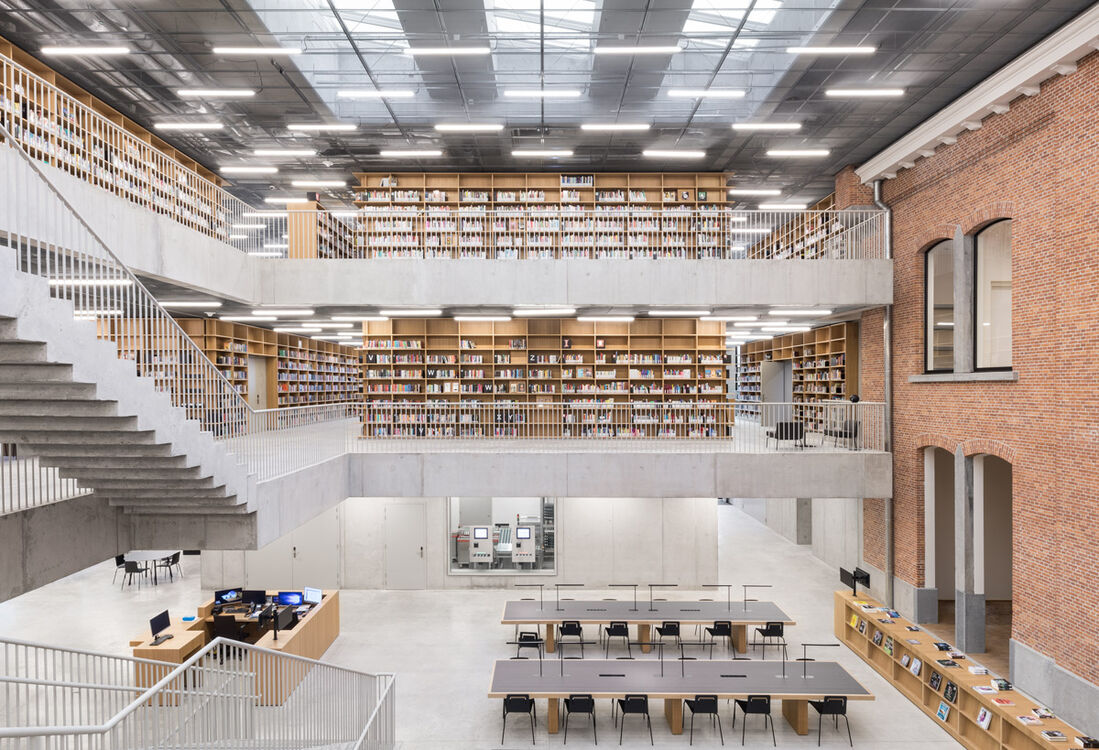 Utopia, the Library and Academy for Performing Arts, is situated on the corner of Oude Graanmarkt and Esplanadestraat in Aalst. The 8.000 square-meter brick structure incorporates a striking historic building from the second half of the Nineteenth century, the so-called Pupillenschool, and rejuvenates the urban landscape while elegantly giving expression to the required functionality. Both outside and inside, the historic façades blend perfectly with the generous spaces, while the brickwork dialogues with light gray concrete elements. Taking its cue from Thomas More’s acclaimed book “Utopia”, first printed by prominent Aalst citizen Dirk Martens, the new building has a functionally driven plan in order to achieve a sense of spatial freedom and it has been slotted into the urban fabric to enhance the characteristic irregular streets and intimate spaces of the city center.