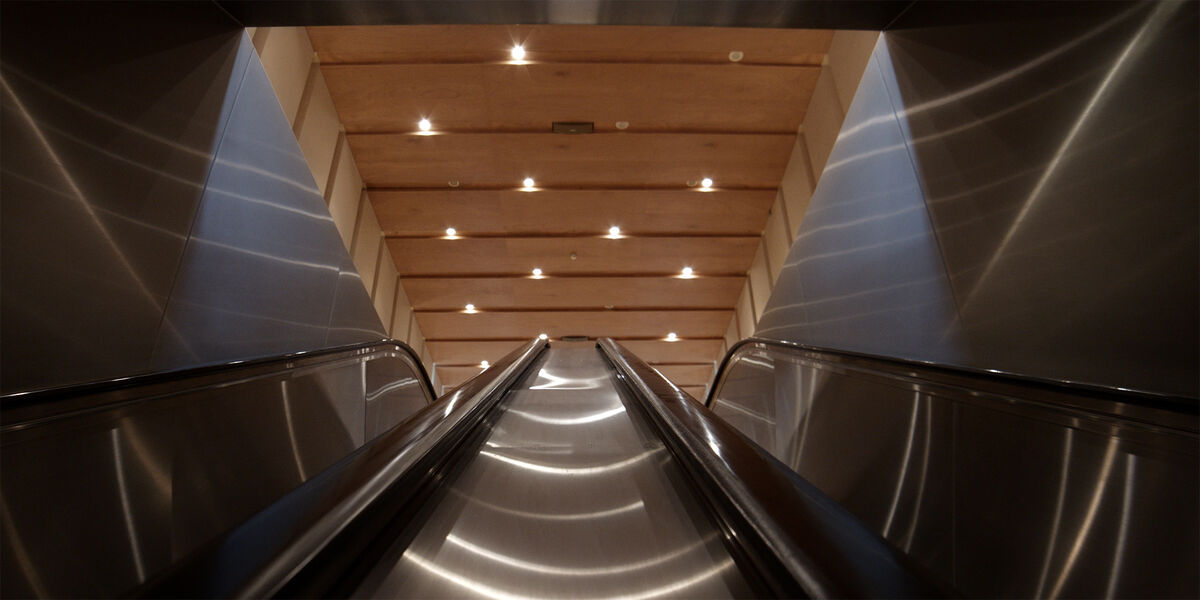 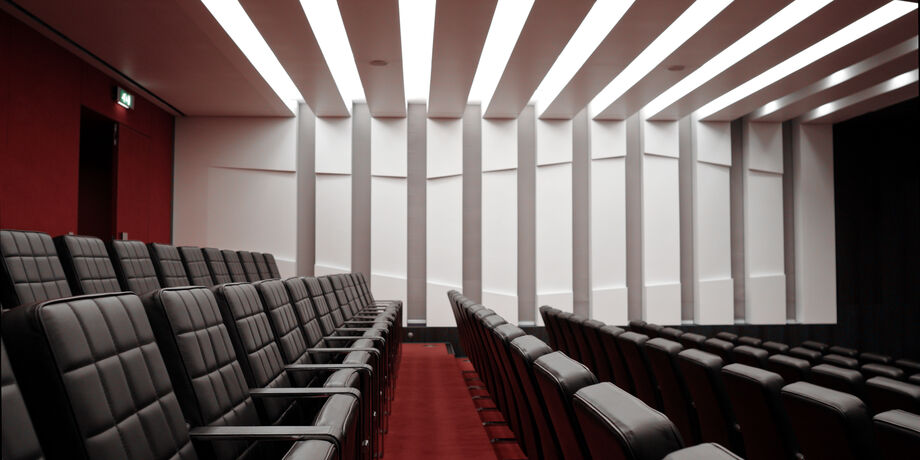 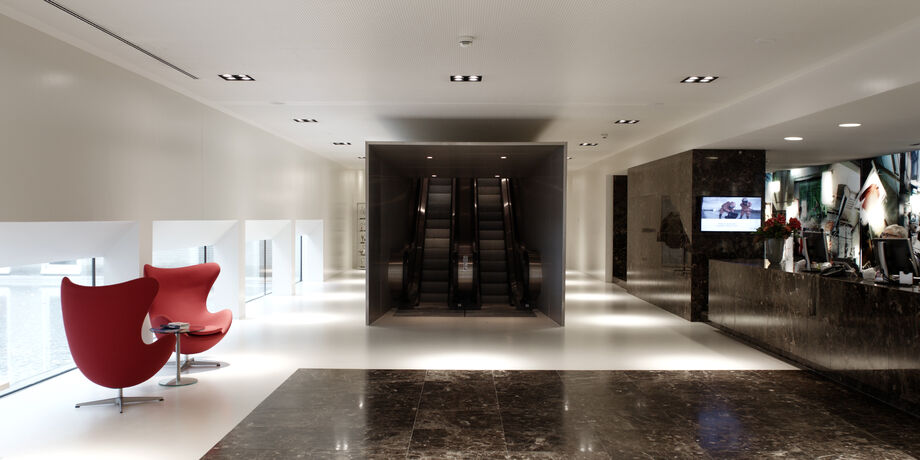 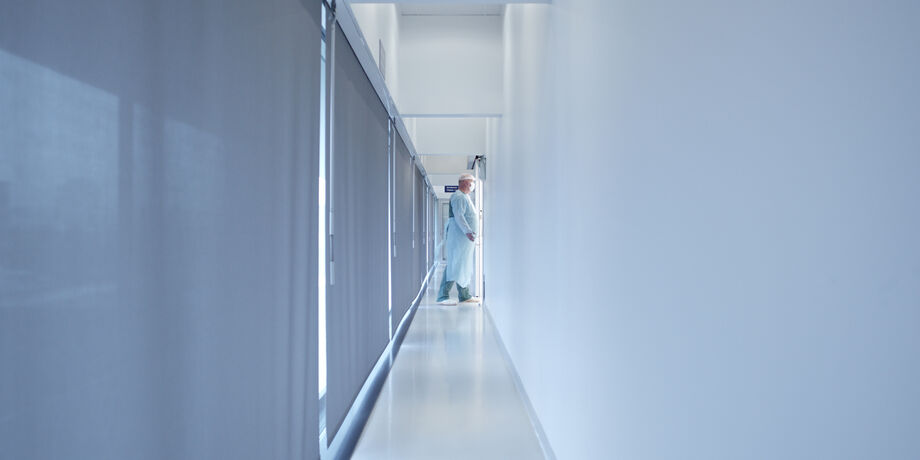 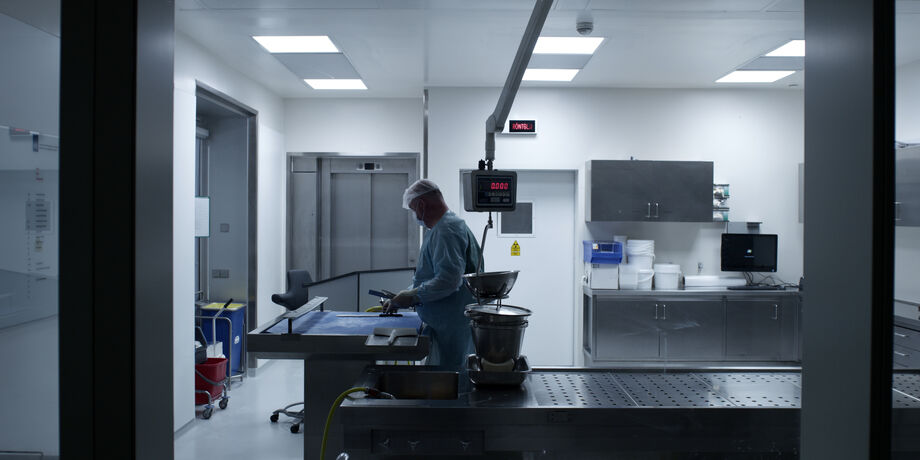 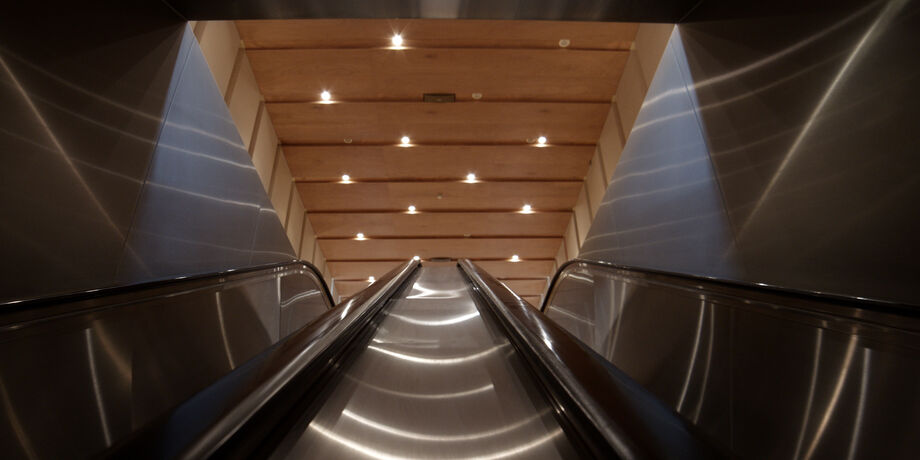 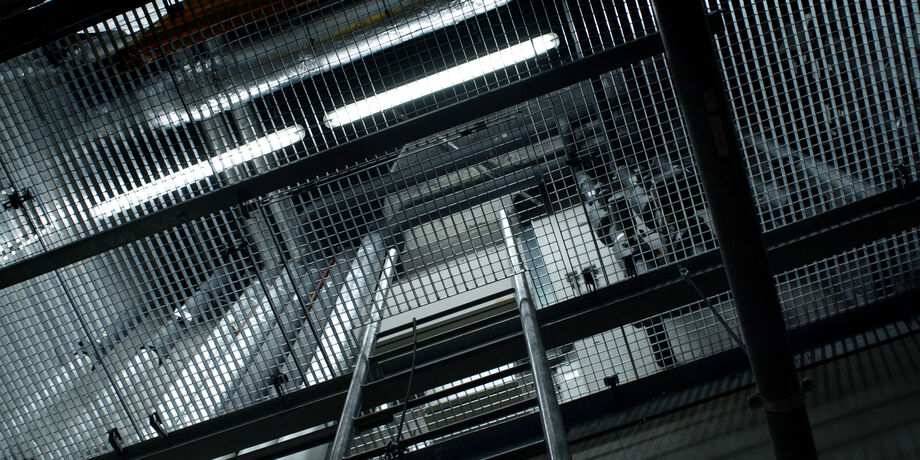 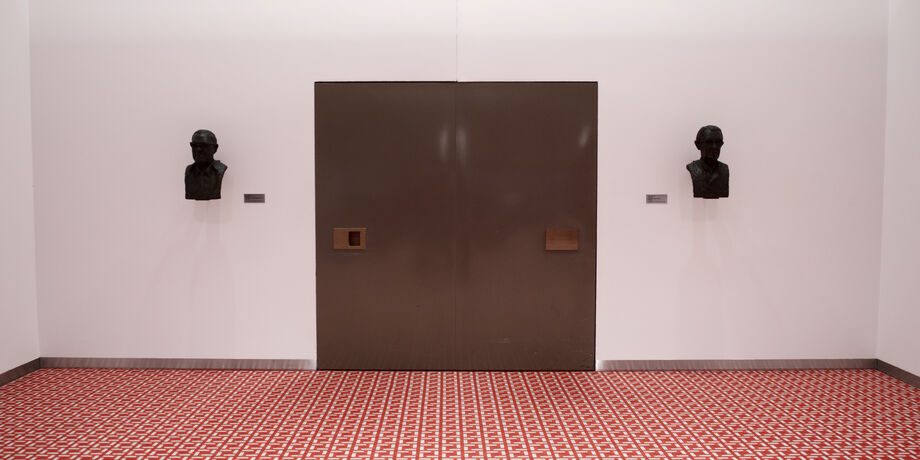 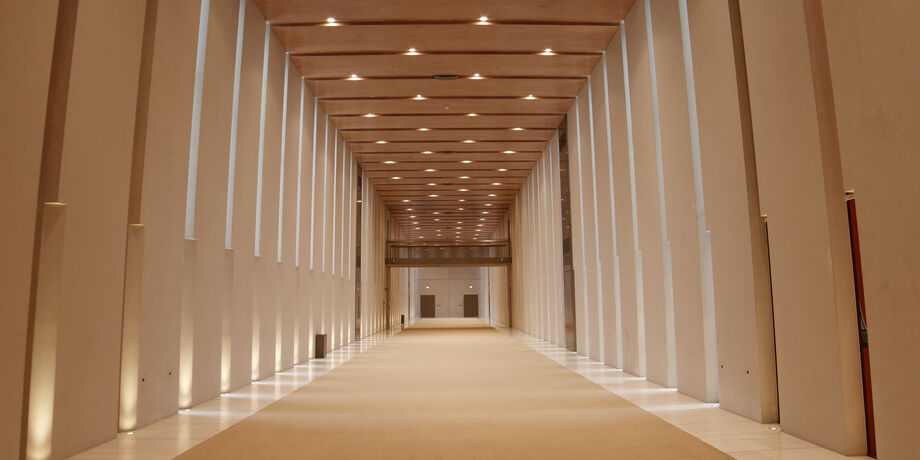 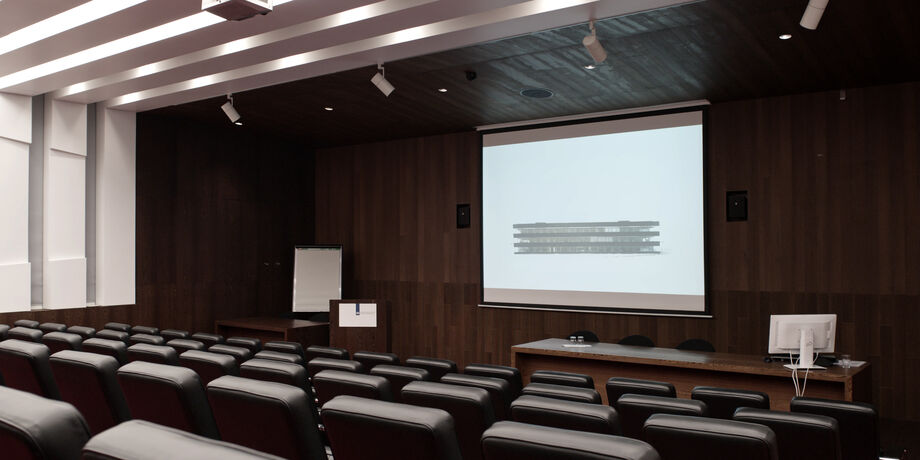 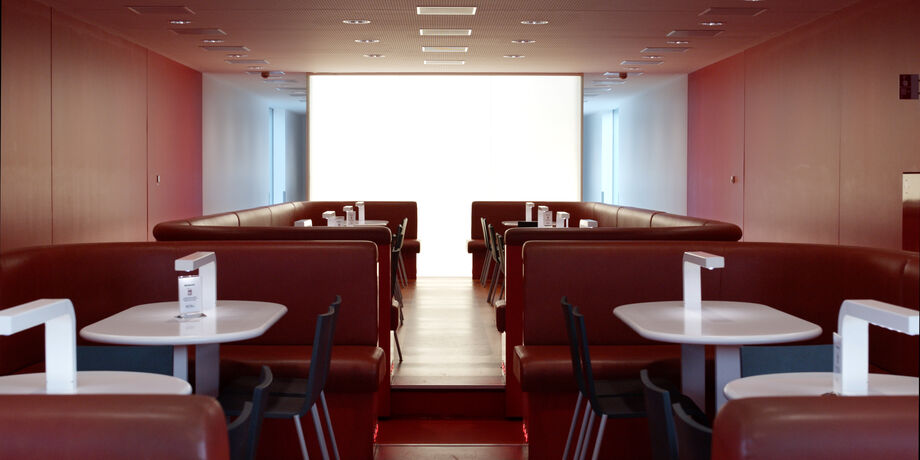 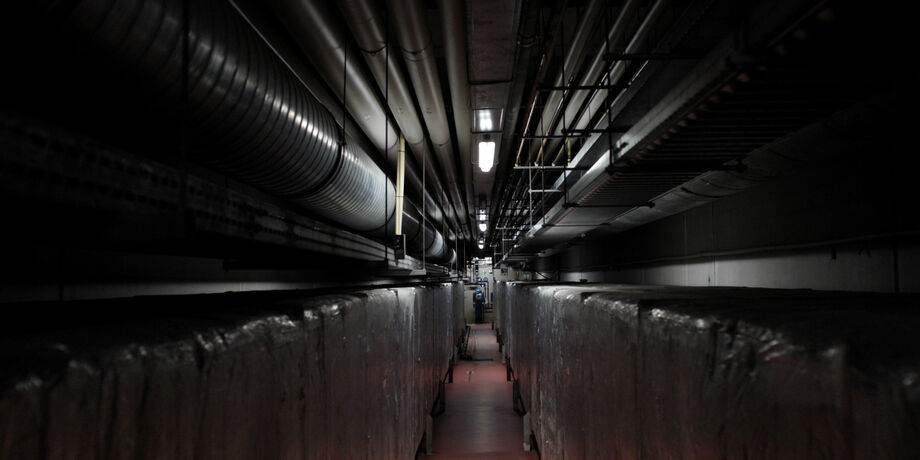 Forensic reveals both the striking architecture and the daily activities of the Netherlands Forensic Institute in Ypenburg, the Netherlands. The story of a classified case brings the viewer on a journey into different sections of the investigating departments housed in the building. Starting from one little piece of evidence, research is developed by various specialists and through different scenarios.
Zooming in and out, the camera investigates the building as an invisible spectator, having free access to these highly secured spaces. The viewer travels through corridors and scientific labs, putting together different elements of a puzzle, as well as progressively reconstituting its architecture and locations. 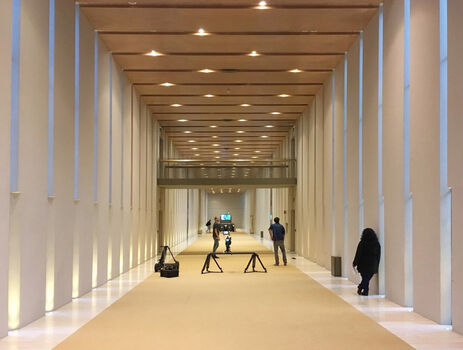 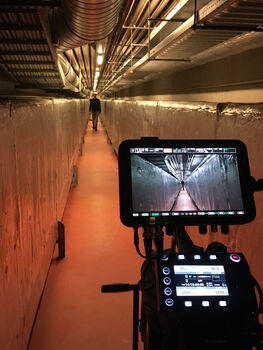 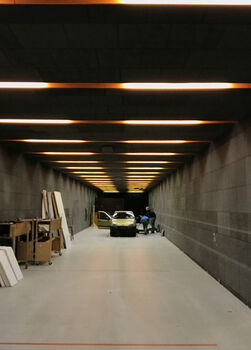 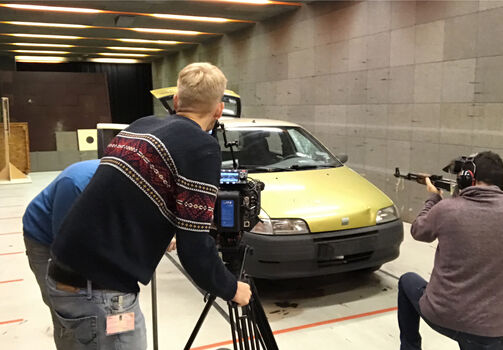 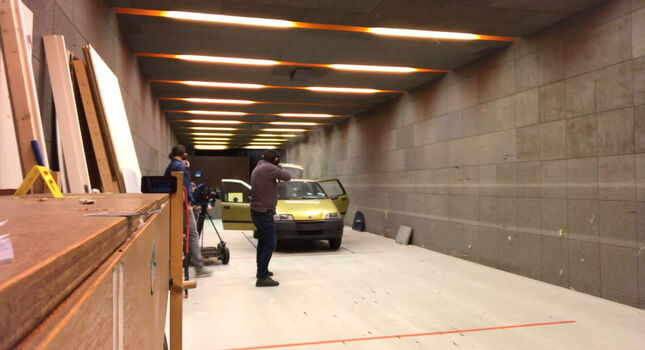 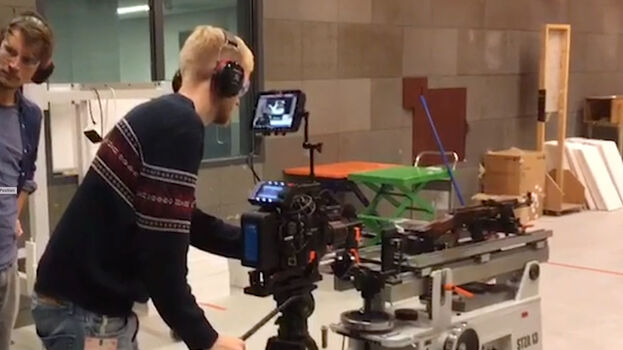 Chris de Krijger is a writer and director who lives and works in Rotterdam. After studying design at St. Joost Breda, he started as a self-taught filmmaker in 2014. In 2016 he made his first short film Hemelpoort, which received a series of screenings at the Nederlands Film Festival, GoShort and many international festivals. The film eventually went online at Short of the Week. Since then, Chris made a series of short films and music videos on errant characters, strange buildings, hidden islands. Under the slogan 'the perfect film doesn't need any words', he sets himself the goal to capture the unsaid in pictures. 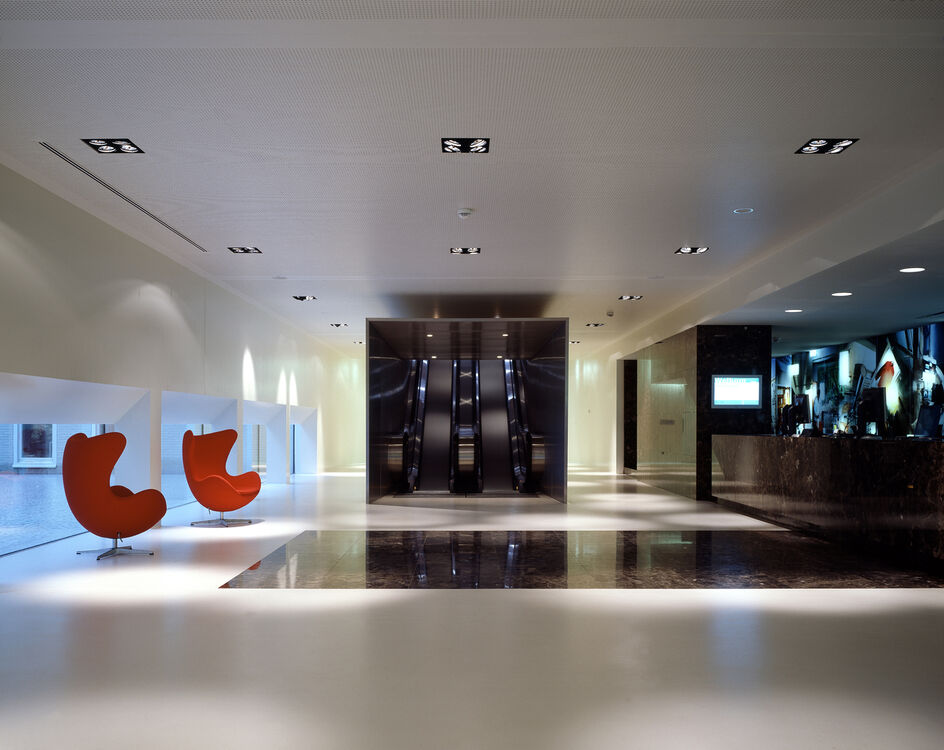 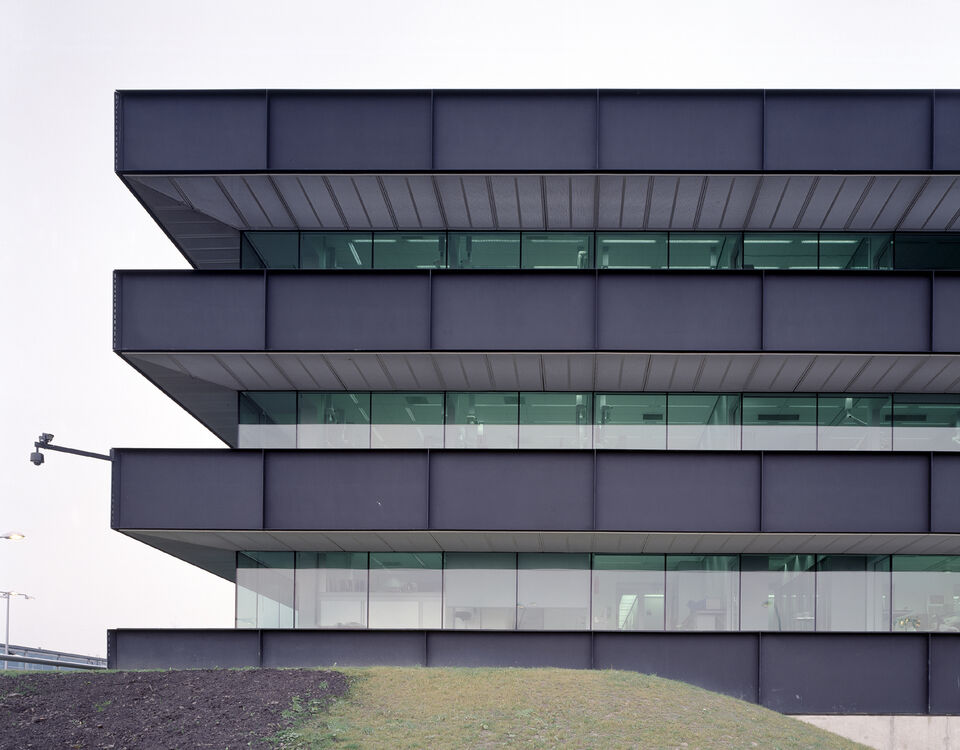 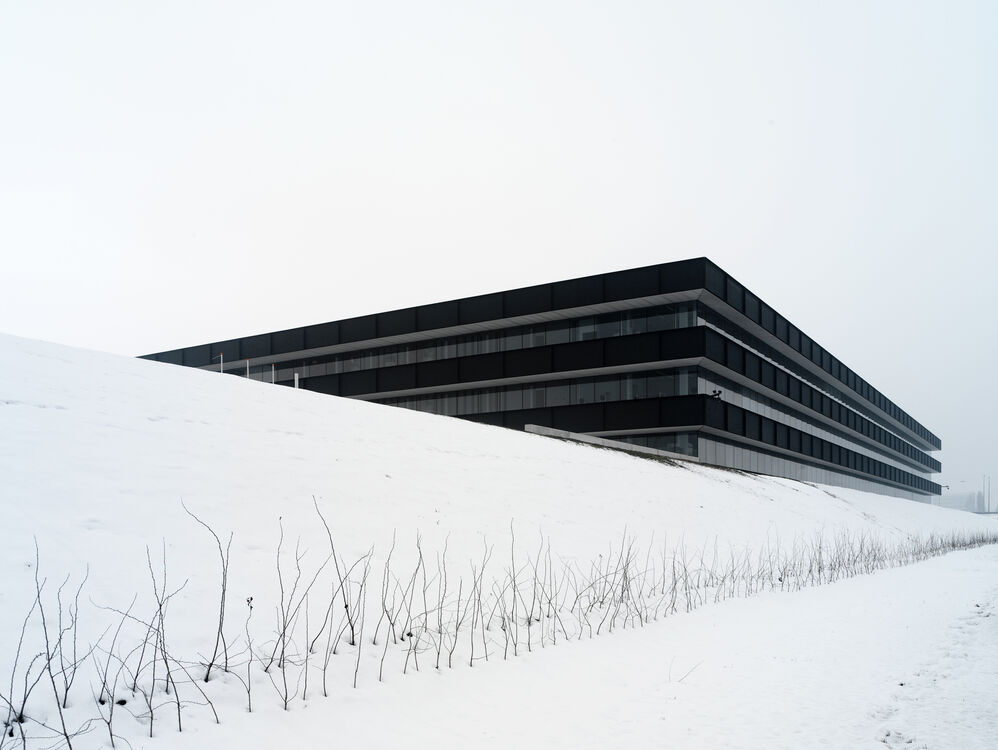 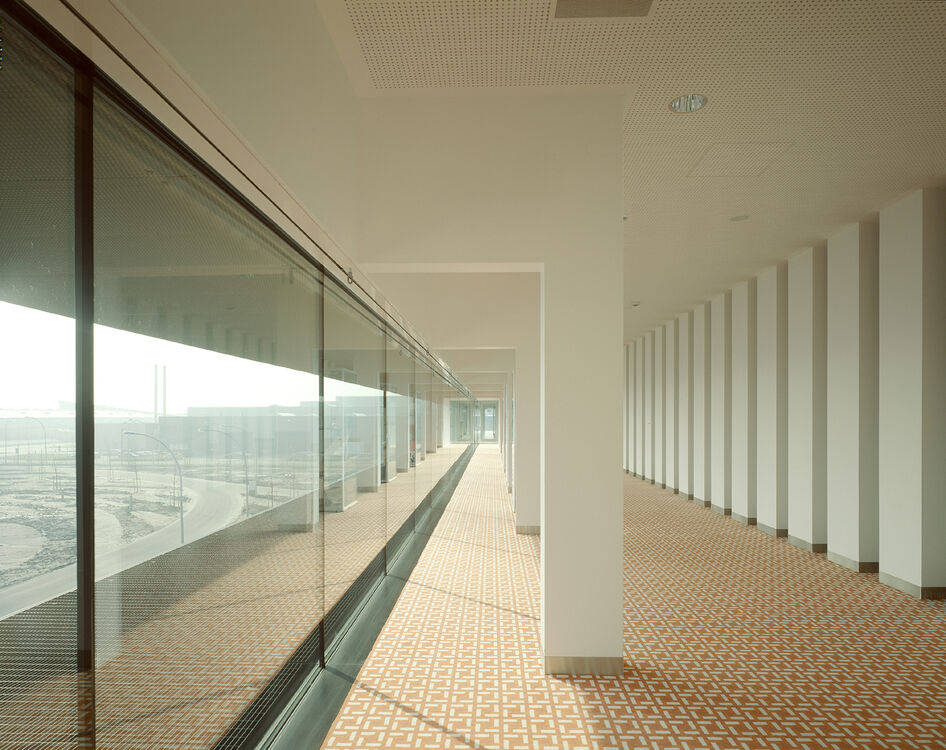 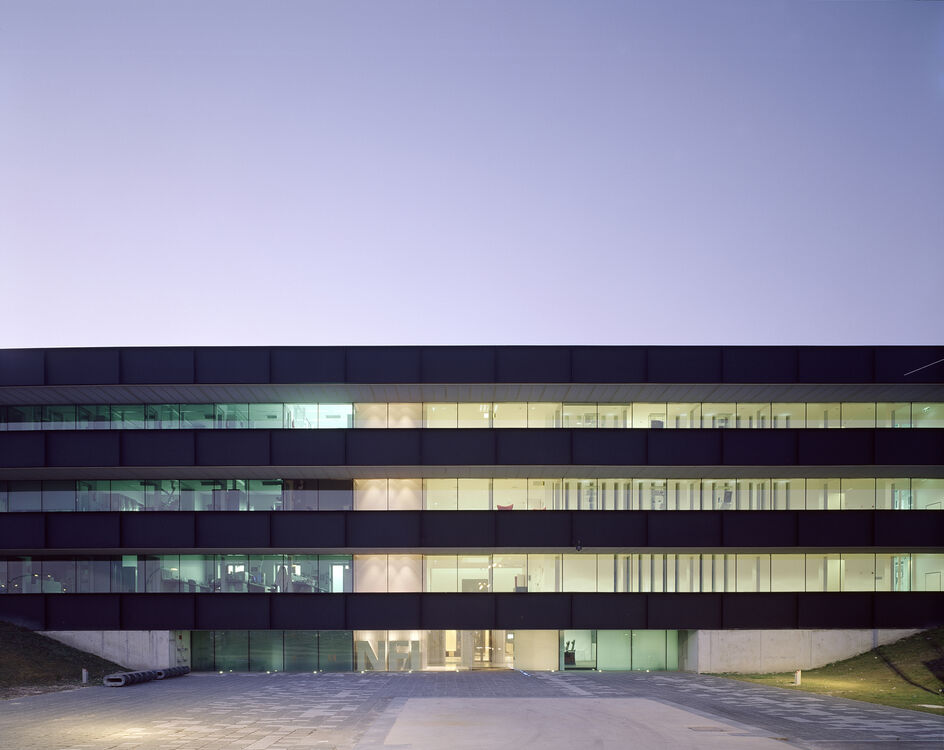 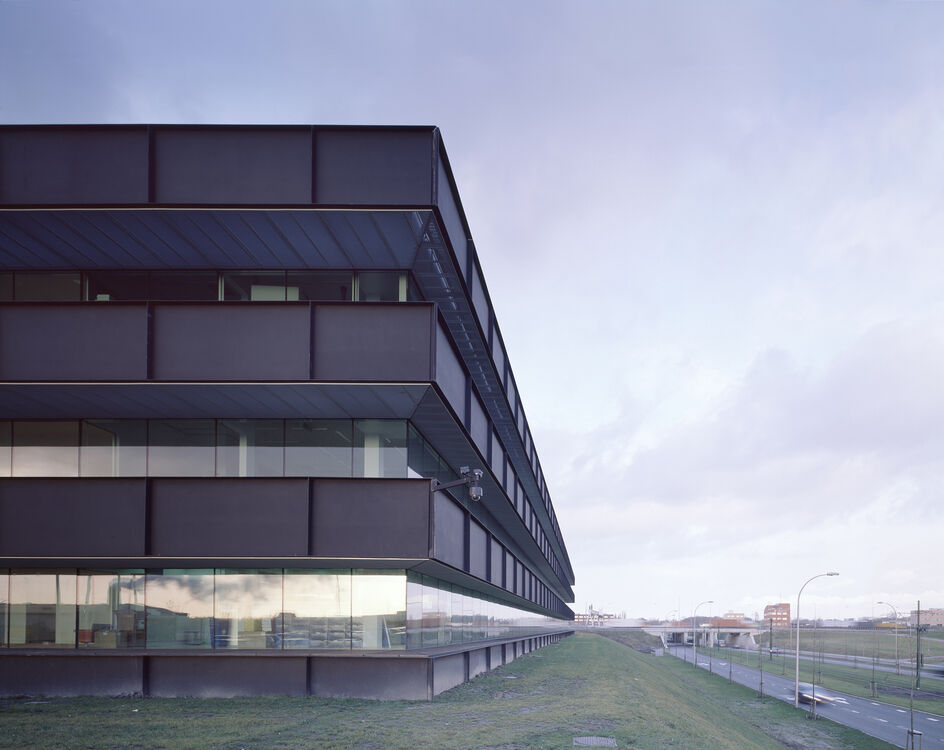 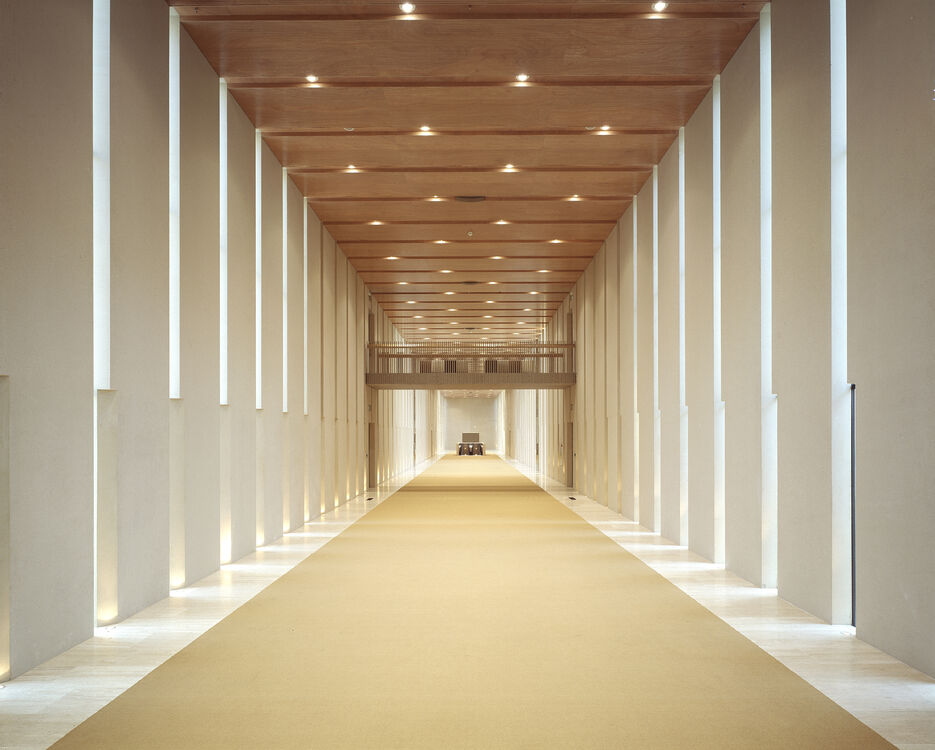 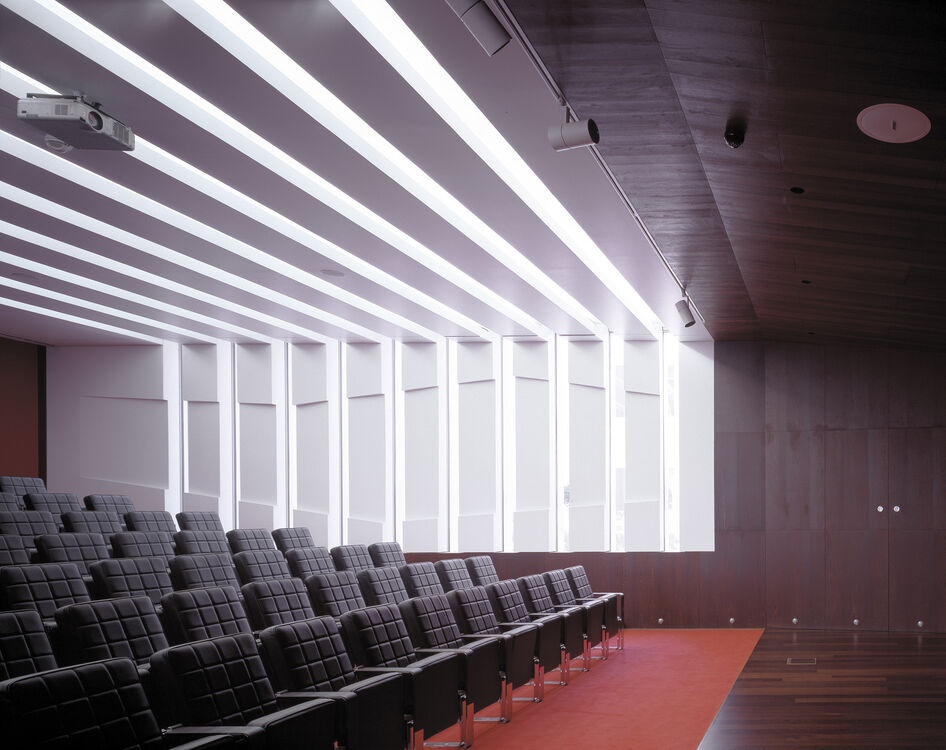 Located in Ypenburg, The Hague, the NFI is a glazed volume in a steel box set in a typical Dutch motorway landscape. The building is both a high security bulwark and an eye-catcher. The NFI programme yields a corridor of almost 1100 metres long, lined on one side by cellular offices and on the other by laboratories. This required corridor was ‘folded up’ to produce a building on four levels, one of which is underground. The programme is arranged around six patios and in such a way that the size and position of the individual laboratories can be adapted to changing circumstances; these laboratories are located along the outer perimeter of the building. The steel box acts as solar shading, where light penetration is different on each side because the steel cantilevers around the building are not equally deep. The architectural and spatial expressions of the interior are determined by materials and colour.